The upcoming transition to a 5G infrastructure involves a gradual but fundamental change in the underlying technology, application, and general usage of mobile networks. Many times, the forest gets lost in the trees in explanations of these changes when technical terms and phrases are repeated with little explanation. It’s helpful to take a step back to understand some of the basic concepts in the 5G vocabulary, and one of the biggest “buzz” terms in 5G, and one that’s probably most important to understanding it, is the term millimeter waves.

The amplitude of a wave describes its strength. A bright light has a higher amplitude than a dim one, for instance. Frequency, on the other hand, describes how often a wave makes a complete cycle in a given period of time. The greater the frequency of a wave, the shorter the distance, or wavelength, between each wave cycle and vice versa. Red light has a lower frequency and a longer wavelength than blue light, for example. Electromagnetic (EM) waves form a spectrum of waves, from radio waves that are miles long to gamma rays that have microscopic wavelengths. In between are other important types of waves like light, microwaves, and x-rays.

To communicate using an EM wave, the type of wave used (called the carrier wave) must be able to go across a required distance, pass through barriers, and be able to carry large amounts of digital information. Waves with higher frequencies can carry more digital information because there are more wave cycles packed into each transmission packet. Radio waves used to be sufficient for wireless communication, but the demands of the digital age have required higher and higher frequency carrier waves over the several years.

The first generation (1G) of cellular wireless was strictly for analog voice communication and used frequencies as low as 150 MHz, part of the very high frequency (VHF) radio band, which has a wavelength of 2.25 meters. Compare that to 4G, which uses microwave frequencies as high as 8 Ghz, with wavelengths down to 3.25 cm. 5G technology takes it a step further into the extremely high frequency (EHF) band, which lies in the 30 GHz to 300 GHz range. This is known as the millimeter wave band, with wavelengths as low as 1 mm. 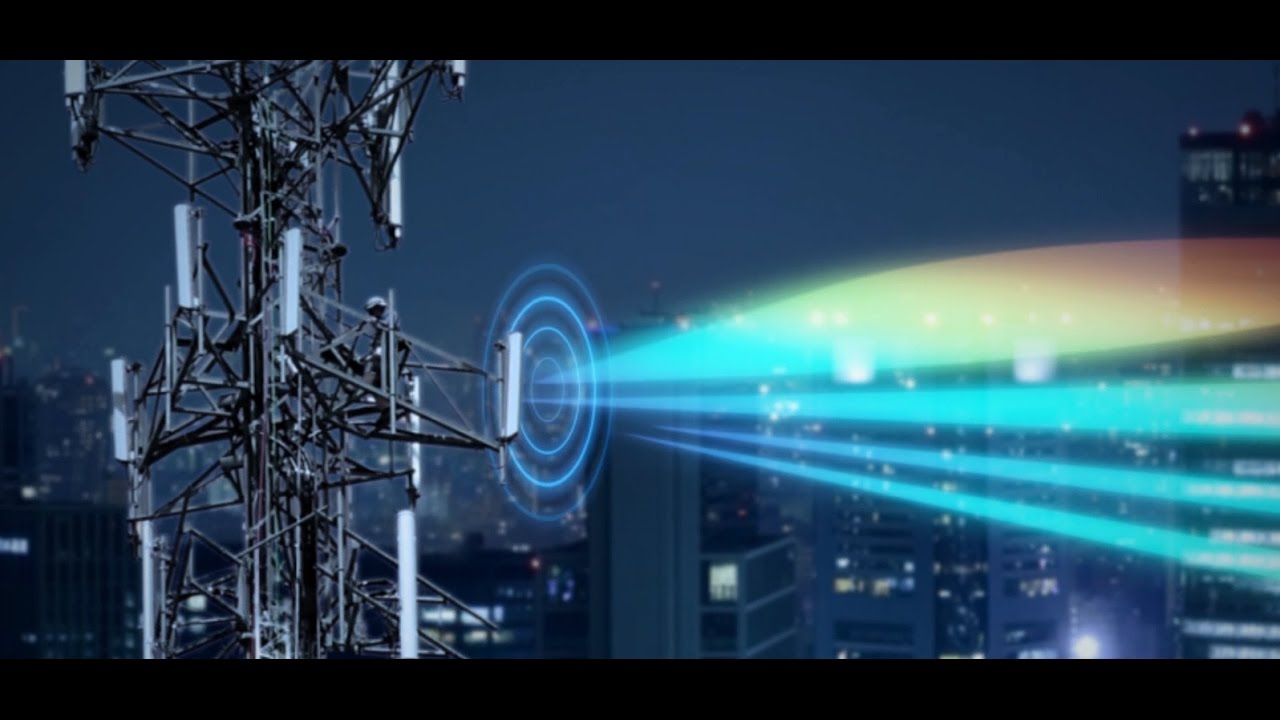 Waves with a higher frequency have greater energy than those with a lower frequency, even if their amplitudes are the same. Although the waves themselves travel at the same speed – the speed of light – more wave cycles occur in a given duration, each transferring energy from the source to the destination. In communications, this higher energy density translates into a greater capacity for transferring digital data.

The use of higher frequencies, however, comes with inherent tradeoffs. Lower frequency, long wavelength bands travel further and can pass through many natural and artificial barriers. As frequencies go up and wavelengths go down, more transmission towers are needed in closer proximity to users. With the millimeter waves associated with 5G, this presents challenges in terms of both the deployment of the necessary equipment and with concerns over public health.

How Safe Are Cell Phone Towers?

Your Smartphone Is A Gold Mine