Firefighters in California are now exempt from having 5G antennas installed at fire stations. After producing medical data indicating neurological damage to all firefighters working out of a station with 5G antennas, the firefighter’s union (IAFF) managed to get the Governor of California to make an exemption for future stations to have cell towers installed. While the governor, who is funded by the firefighter’s union, holds steady so when the unions ask for something, they get it, but the data cannot be ignored. Even if battling the firefighter lobbyists is not worth the votes lost by contesting their request, there is factual evidence linking 5G technology to brain damage. So why are towers still being installed on school rooftops when exceptions are being made, and reliable data exists? Is it just because the teacher’s unions aren’t strong enough?

In 2015 and 2017 Acts put in from of the California Congress and Senate, respectively, were passed giving firefighters an exception from having telecommunication antennas mounted on their place of work citing health exposure risks and illness.

Dating back to a study conducted in 2004, all firefighters working in one station with a cell tower, for over five years, were given brain scans. These firefighters, having passing health and mental evaluations when hired, were complaining about symptoms such as:

None had previously had these symptoms, before their time on the job.

The scans showed that firefighters had dead brain cells from radiation exposure. Noted as “pervasive, excitability of the neurons” the causation was chronic exposure to pulsed, data-modulated, radio-frequency electromagnetic microwave radiation (RF-EMR).

When neurons are stimulated, they send information back and forth, across the brain. However, when they are over-stimulated, without any rest, such as from RF-EMR, the brain cells get overworked and, in time, will die. Some of the relatable symptoms to brain cell death are all the symptoms the firefighters were experiencing in that 2004 study.

What Effects Would 5G Have On Children And Families?

If these types of studies were conducted on firefighters over the last 15 years, what damage is the telecommunication technology having on our children?

The cases of Alzheimer’s and dementia-related deaths have increased in the United States by 55-percent, according to the Center for Disease Control (CDC).  While studies into what is causing this uptick have not been released, to date, the numbers are alarming. Additionally, if it’s been proven that cell towers are causing adverse neurological issues in the nation’s first responders, it begs the question: are cell towers responsible for the increase in cases of dementia?

When a brain is still developing, the risk of RF-EMR exposure and the damage that could be taking place is a massive cause for concern. Additionally, when antennas are placed on schools and around neighborhoods, neurons will never get a chance to rest, and the brain cells of children will start to die off, just like what took place with the California firefighters.

So Why Are Antennas Still Being Placed On Schools?

The simple answer is: Money. To properly run a school, municipalities and institutions need funds. To accommodate a fast 5G network of antennas and towers the antenna’s must be placed close together. When it comes to finding locations to put these antennas, schools need the money that telecommunication companies are offering, when renting the space for placement. Unless the government can step in and subsidize this income stream, or ban the installation of antennas on schools, the speed at which 5G devices will be constructed and mounted is mind-boggling. By 2030, it is speculated that 85% of the United States will have access to 5G data speeds. That means that the infrastructure will be well in place in the next decade. If the damage was done in just five years to firefighters, imagine what will take place over the next 10 years.

Why Is This Acceptable?

The United States has some of the highest standards for radiation levels in the world. Other countries, such as the UK, are banning the installation of 5G; their standards are much lower. France banned all 5G antennas from nursery schools and restricts the use of antennas on all elementary school buildings during school hours. Reports out of Germany and Israel deem 5G dangerous. However, the US continues to build antennas to make 5G the next significant telecommunications hit.

Some of the reasoning comes down to financial gains. Others may obtain recognition as a leader in the telecommunications industry. However, when brain damage is at risk, is being a leader a benefit?

The battle for 5G still rages forward. While firefighters and the International Association of Firefighter (IAFF) have made strides to protect our nation’s first responders, our children are still at risk. 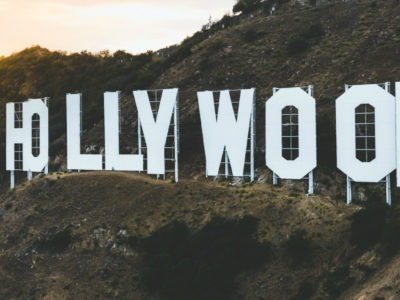 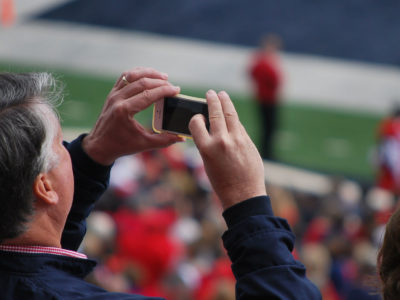 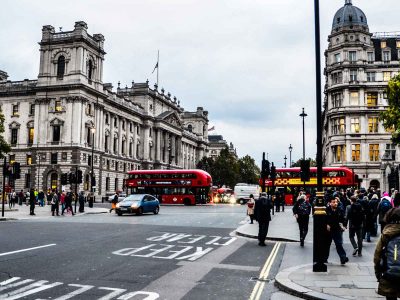