Many communities in Florida are well known for complementing the sunny climate with pristine beaches, lush landscaping, and the overall beauty of their cities. It’s part of what drives tourism and lures retirees so maintaining the aesthetics of urban areas, as well as community health and safety, can be difficult in the face of rapid technological progress.

Striking a balance between meeting consumer demand for services while controlling blight, clutter, and pollution has been a challenge since the beginning of the industrial revolution. Nobody knows better than each community how to keep that balance, but many are finding themselves in a battle with state and federal forces over who has the ultimate say in how certain technologies are deployed in their own backyards.

Individual municipalities have traditionally set their own standards on the management of public spaces. Public rights-of-way like sidewalks and other paths, as well as lighting, traffic, and utility poles require regulation to ensure the traversability, safety, sight lines, and aesthetic standards. Recently, however, that sovereignty has been challenged by federal and state laws imposing mandates designed to streamline the deployment of the new nationwide 5G telecommunications network.

The US mobile communications network has been gradually put in place over that past 30-plus years, with the fifth generation (5G) of technology now getting underway. The explosion of consumer demand for faster data rates and uninterrupted service is being met with advanced antenna arrays that use directed, high-frequency millimeter waves to deliver digital signals.

Because high-frequency signals only have a short range, 5G “small cell” antennas must be densely spaced in service areas and placed close to users in order to function properly. Since utility poles and lamp posts are already in these ideal positions, they’re perfect candidates for hosting the 5G antenna boxes and their supporting equipment – as some already are for similar 4G units. Since the poles are typically owned by city governments, telecom companies must apply for permits to install equipment on the poles and pay annual fees for their use. Besides being a source of revenue for cities, the process gives them discretion over what can be put on public property by private entities.

In 2017, the State of Florida passed a law (with a related amendment earlier this year) that required cities to fast-track permit requests for istallation of telecom equipment on municipal utility poles and capped the annual fee for use of those poles at $150 per pole. That fee cap represents a significant reduction from the usual market rate, which can be as much as $2000 in some locations.

The Florida League of Cities

The Florida League of Cities (FLC), a consortium of multiple communities and counties across the state, have opposed this legislation since its original introduction in the State House. Representing 411 counties and municipalities, the FLC has been advocating various causes for its member communities since 1922.

In May 2019, The FLC joined the cities of Fort Walton Beach and Naples in a lawsuit that challenged the 2017 law. After 2019 amendments to the law, the suit was dismissed then refiled in August, naming the Florida Secretary of State and Department of Revenue as defendants.

The lawsuit is based on seven main allegations against the state, that the law:

Thank you to Florida League Of Cities representatives for sharing this information with us.

Current motions are in place to dismiss the lawsuit, claiming that the Secretary of State and Department of Revenue are not proper defendants, but have not yet been ruled on.

The lawsuit doesn’t seek to undermine the entire 2017 law or its recent amendments, but rather to strike down or modify the specific provisions that the plaintiffs view as unconstitutional and an undue burden on cities. In the end, the FLC and its member communities want Florida cities to be able to make their own decisions about how their property is used – especially for what and by whom. 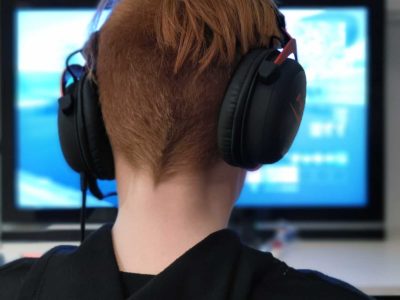 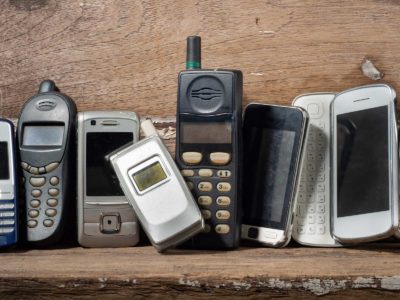