Despite much debate and criticism, there has yet to be a conclusive study that deems cell phone towers to be a health risk. While countries like Germany have found that there are increased health risks for those living near a tower, the data is still heavily contended. Electromagnetic Frequency (EMF) Radiation and Radio Waves in high concentrations have been known to cause cancer. EMF’s from cell towers are considerably lower than those with known cancer risks. However, the amount of radiation from cell phones has not been conclusively determined to be low enough not to be a cancer risk. 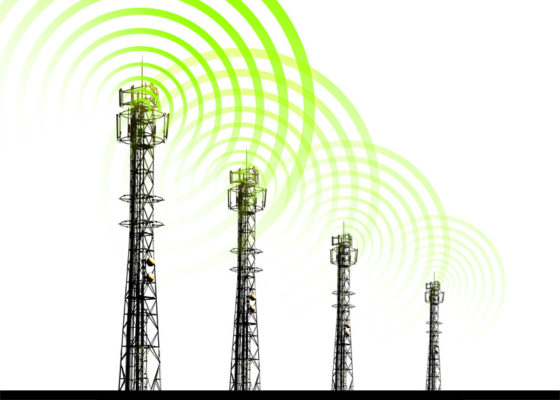 How Do Cell Towers Work?

Cell towers emit EMF radio waves and are large and pulsating. EMFs has been found to be dangerous when condensed, such as in x-rays, but in cell towers, the EMF’s are further away from the body, and in lower concentrations.

Towers exchange EMF’s through waves between a cell phone and the tower. When a call is made the phone “connects” to the tower via a wave and the tower responds back to the phone. The radiation from a cell phone, being in closer proximity to the body are more likely to have an adverse impact than the tower. However, there has not been an official statement from the FCC as to an increased determination regarding health risk from cell phones; nor is one expected. Cell phone use is too widespread and too relied upon be deemed dangerous. In the United States, alone, 90% of adults use cell phones.

What the German’s Say

German studies have shown that towers within 1300 feet of living space increase the risk of cancer by 300 percent. The amount of RF emission within the 1300 feet perimeter is 100 times higher than those outside of the area.

This is particularly important when towers are placed near schools. If children are grossly impacted by EMF’s, and they are subjected to an increased chance of cancer, the restrictions on where cell towers are placed in the future could be changed.

In Israel, similar findings have been noted. The risk of cancer and the distance from towers was found to be four times higher within one-fifth of a mile, compared to three times higher at a quarter mile, in Germany. When taken apart, the results are nearly the same. 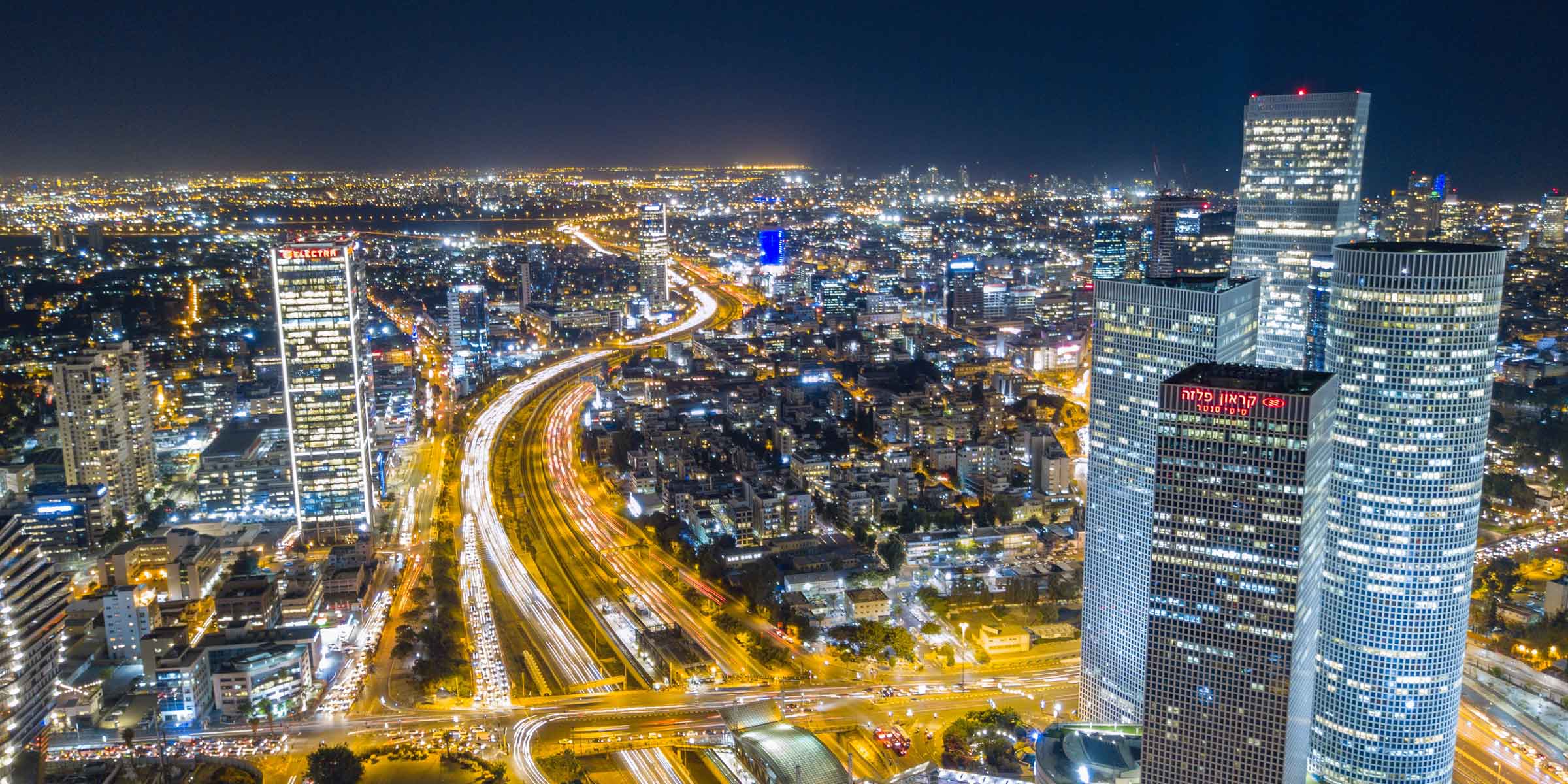 While the American Cancer Society stands behind its statements that cell towers produce non-ionizing radiation, meaning the radiation does not damage cells, international studies do not agree.

Only time will tell if EMF’s and radio waves have a detrimental impact on the health of, not only humans but plants and animals. With 5G technology soon to be at the forefront of cell phone technology, this means more EMF’s will be polluting the environment. At best, better shields will be developed to prevent cell phone waves from impacting users, and in the worst case an surge in cancer cases.