Electromagnetic Frequency (EMF) is a highly contested topic with the development and installation of 5G antennas popping up in metros around the country. Radio frequency (RF) waves are everywhere; in our home, office, and even cars. Anywhere that there is a wireless device, there are RF and EMF’s. There are ways that we can protect ourselves from radiation exposure, that doesn’t require wearing the heavy lead apron given to you in the dentist office when they take an x-ray.

We need to know how to protect ourselves because radiation is real, and long-term exposure could damage our bodies. Many studies have confirmed the effects of long and short-term RF exposure; however, the United States and the FCC continue to stand behind 5G.

So, what can you do to protect your body from irreversible damage? Here are some items that will help reduce EMF exposures.

Many companies sell and manufacture EMF blocking clothing, protective screens, and even special paint to help reduce exposure to radiation. Particularly popular with pregnant women, who don’t want the DNA of their unborn children altered, many manufacturers are creating clothing that blocks 99.9% of EMF. This is a game changer in the world, as we are all always exposed to EMF, even at night. Manufacturers are producing pajamas and blankets to protect you even while you sleep.

To minimize the amount of EMF that transfers from your cell phone to your body, some manufacturers sell carrying cases to you help block unwanted cell phone radiation. Some cases have been shown to reduce RF by 95%.

This shows the dramatic effect that EMF has on the body.

Laptops are also a generator of EMF’s since they are giving off not only their own EMF but also have RF’s traveling to them via wi-fi. Laptop pads and shields help to minimize damage from:

What is Heat Radiation?

The dangers of EMF’s will only increase as the number of 5G antennas, and wireless electronics continue to hit the market. Simple items, like smart meters, that wirelessly send data to your electric company, are causing dangerous increases in RF’s at the homes where are installed.

Wireless baby monitors are another example of a seemingly harmless item that gives off RF’s. Parents who don’t want their infants exposed to RF’s are reverting to wired monitors as a way to keep up with their babies sleeping habits. EMF’s and RF’s are dangerous. Studies across the globe show this to be accurate; however, in the United States, the race to be technologically savvy could prove to have detrimental adverse health effects. 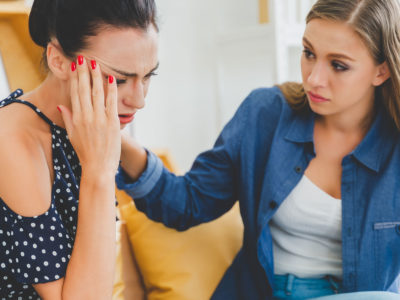 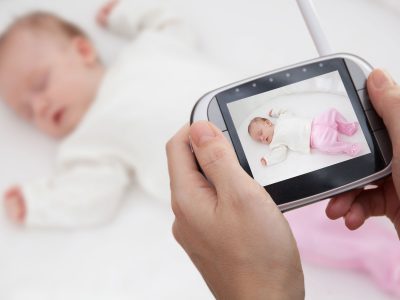 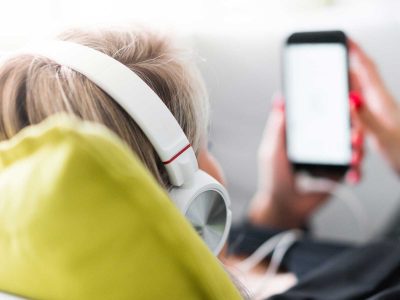